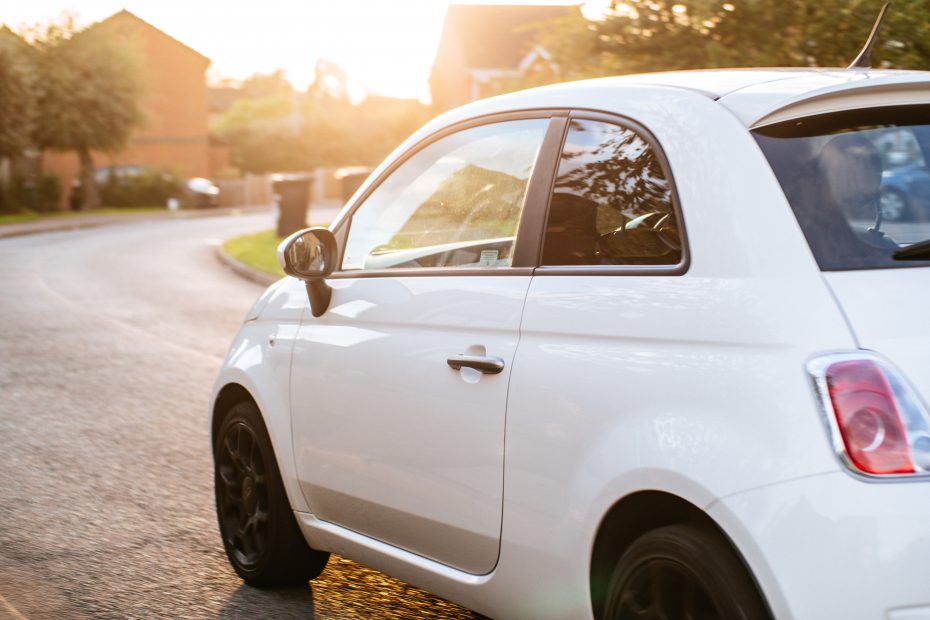 Newly qualified drivers could soon face restrictions after passing their test under Driver Probation proposals being considered by Prime Minister Theresa May.

Driver Probation is a graduated licence system which already exists in Northern Ireland, the USA, Australia and New Zealand.

It aims to reduce the number of accidents involving young new drivers by putting restrictions on when and how they can drive.

Restrictions could include night driving curfews, limiting the number and age of passengers, reduced speed limits and lower alcohol limits.

Under the Driver Probation scheme young drivers would have to develop their experience in structured tuition and assessment before obtaining a full licence and enjoying the full rights of the road.

Department for Transport stats show one in four young drivers are involved in an accident within two years of passing their test. Four hundred deaths or serious injuries on the UK’s roads involve young drivers each year.

The Prime Minister has pledged to consider introducing the graduated licensing system and has asked the DfT to look at the issue.

The road safety charity Brake has welcomed Ms May’s response to concerns over the safety of young drivers.

The charity says a number of restrictions on newly qualified drivers during a two year probationary period would help reduce the number of young people killed and injured in road accidents.

Driver Probation restrictions could include:

What do you think? Should newly qualified drivers face an extra two years of restrictions during a two year Driver Probation period?

In addition to the potential changes described here, the government have also announced that learner drivers may soon be allowed on motorways. Learn more in our article.