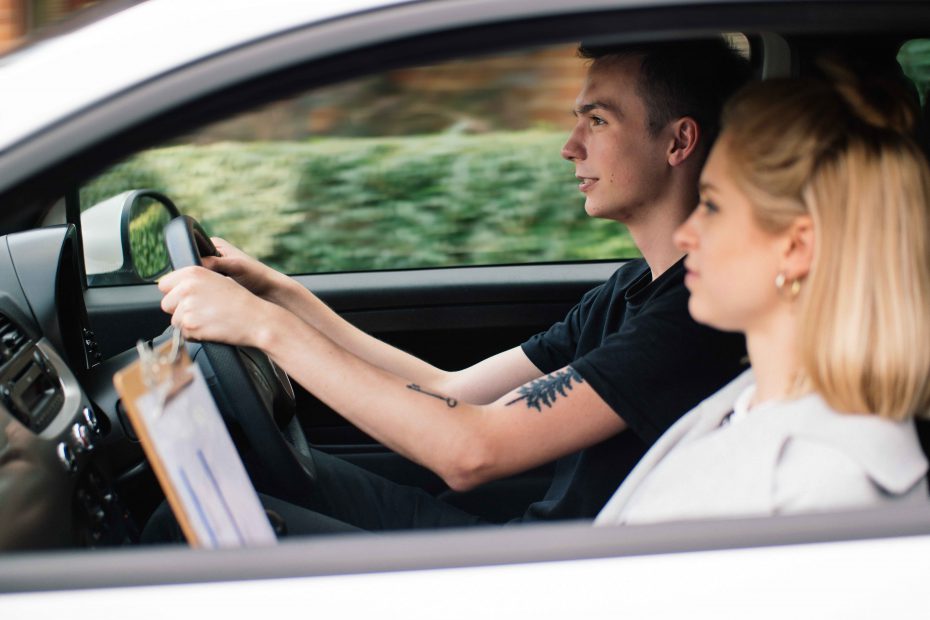 1. Why the driving test is changing…

Road collisions account for more than a quarter of all deaths of those aged 15-19. So, certain changes are being made to the driving test to ensure young people have the skills they need to stay safe when they’re behind the wheel.

2. Who decided to change it…

The Driver and Vehicle Standards Agency (DVSA) is introducing the changes following a public consultation. More than 3,900 people took part in the consultation, the majority of whom supported the proposals. A trial of the new-style test involving more than 4,300 learner drivers and 860 driving instructors has also taken place.

3. When the driving test is changing…

The new driving test in England, Scotland and Wales will be introduced on Monday 4 December 2017. Initially, the changes will only apply to car driving tests.

Did you know?
The driving test was made compulsory on 1 June 1935.

There are four key changes being made to the test, aimed at making it more like the modern-day driving experience. This is so young people are better equipped to use the roads safely once they’ve got their full licence.

Research has shown that independent driving training proves to be particularly useful to new drivers after they’ve passed their test. This part of the test currently only lasts for 10 minutes, so the DVSA is doubling the time to around 20 minutes. This means that for half of the test you’ll be driving without turn-by-turn directions from the driving examiner.

52% of car drivers now have a satnav, and the DVSA wants new drivers to be trained to use them safely. When taking the new-style driving test, you may be asked to follow directions from a satnav during your independent driving time (although one in five tests will require the candidate to follow road signs instead).

Your examiner will supply the satnav and set the route for you. You won’t be penalised for going the wrong way or asking for confirmation of where you’re going – unless of course you make a driving error in the process.

Did you know?
Around 50 million driving tests have been taken since they were first introduced.

You’ll be asked to perform one of three reversing manoeuvres. Either:

Wave goodbye to these reversing manoeuvres…

You should still be taught to perform the ‘reverse around a corner’ and ‘turn in the road’ manoeuvres safely by your instructor, but they will no longer be included in the driving test.

The ‘tell me’ question will be asked at the start of the test, before you drive away. Your examiner will require you to verbally explain how you’d carry out a specific safety task, such as checking that the engine has enough oil, or that the headlights and tail lights are working.

The ‘show me’ question will be asked while you’re driving. You’ll need to physically demonstrate to your examiner (when it’s safe to do so) how you’d carry out a specific safety task, such as cleaning the windscreen using the car controls, or opening and closing the side window.

The length of the driving test will still be around 40 minutes, and the cost will remain the same at £62 (or £75 for an evening, weekend or bank holiday test).

There’ll also be no change to the way in which the examiners mark the test. The things that currently count as faults will still count as faults after 4 December 2017, and to pass you’ll still need to make fewer than 16 driving faults and no serious or dangerous faults.